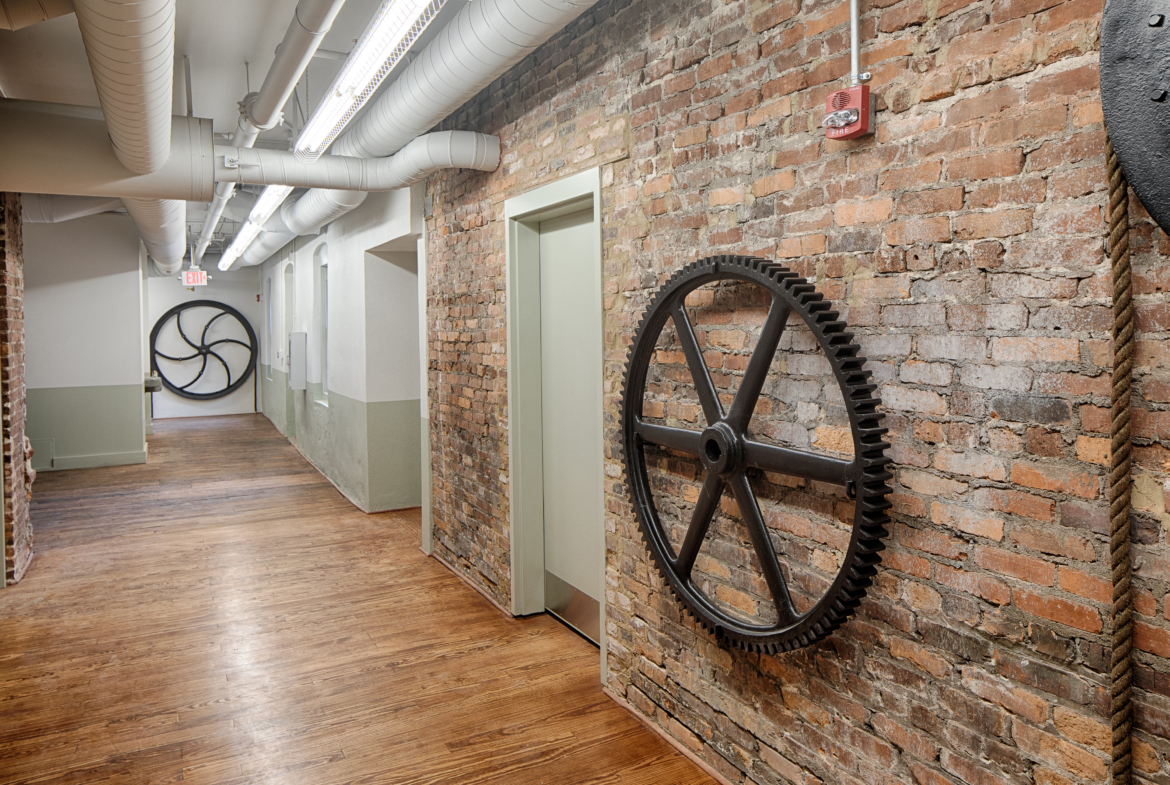 This full block historic redevelopment project is located in the center of the Savannah’s rapidly re-emerging Westside. Once home to some of Savannah’s most well-known businesses including most recently, Thrifty Supply, West Broad has undergone an extensive renovation restoring the project to its heyday appearance. While paying homage to its past, West Broad will move into the future catering to a variety of retail and office tenants looking to capitalize on the energy of the area and proven success of surrounding projects like The Grey, The Savannah Children’s Museum, SCAD Museum and The Ships of the Sea Museum. With large public investments by the city for the Canal Street District and private investments like Plant Riverside underway in the same corridor, West Broad is primed for fantastic activity! 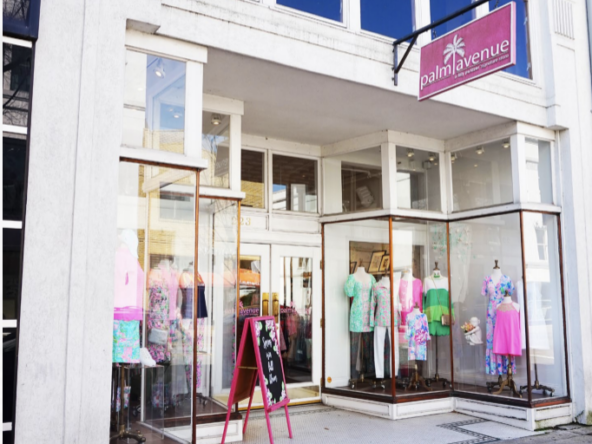 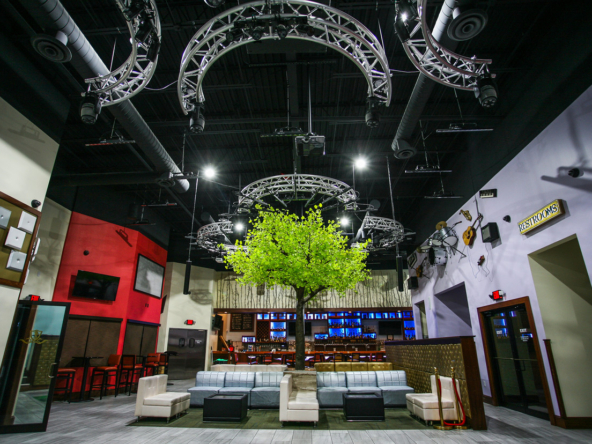 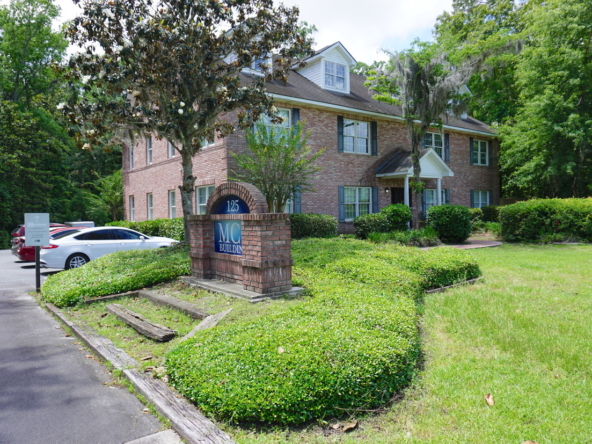 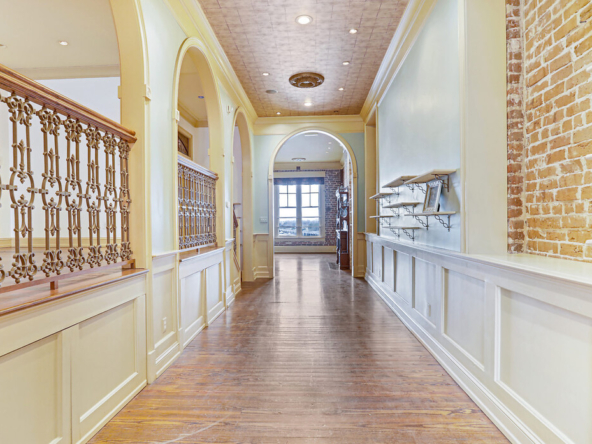 For Lease For Sale

Please enter your username or email address. You will receive a link to create a new password via email. 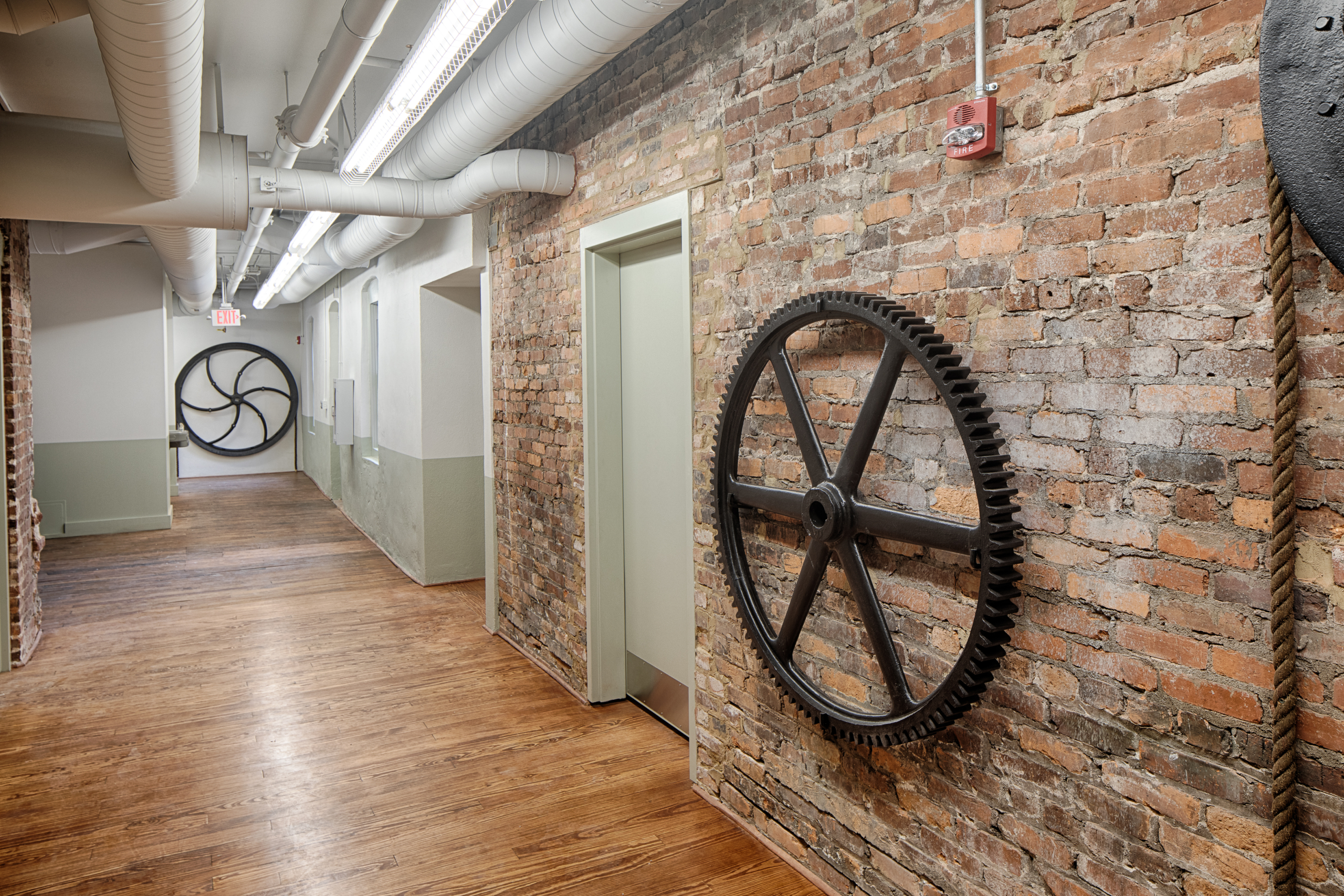